November 30, 2011
I normally put in fillers of wishlists of artworks that I would like to own, this time I have decided to insert a blurb about a magazine I stumbled upon quite by accident.  While waiting for a rendezvous on a weekend, I spent some time browsing at McNally Jackson (MJ is what I like to call it) bookstore, in the periodical section to be more specific.  There, I found this magazine with inspiring stories of women of all ages and background pursuing dreams and fulfilling ambitions against personal obstacles, not to mention the fabulous fashion editorial that also got me very interested. 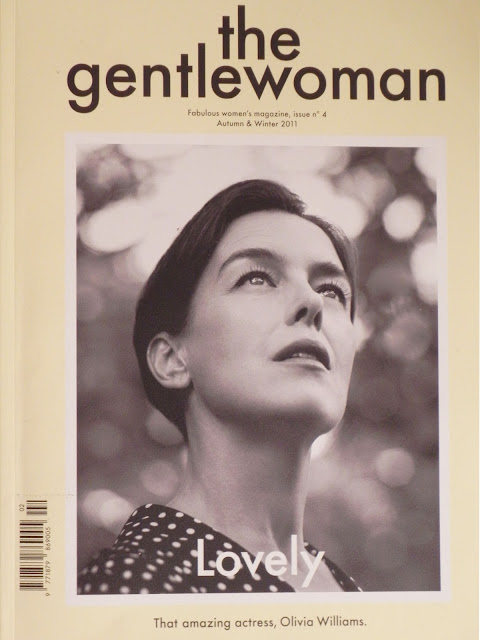 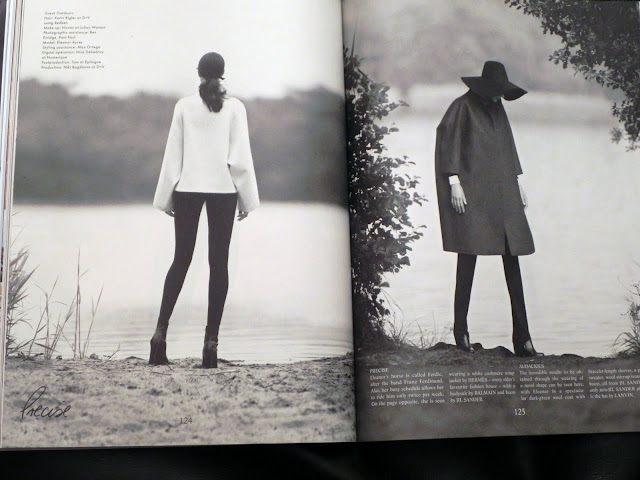 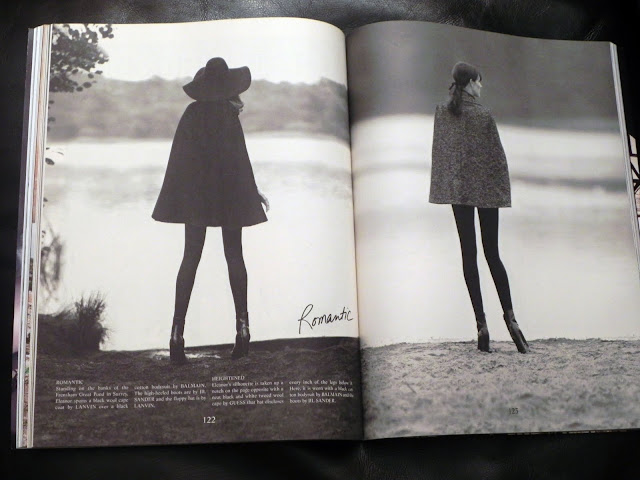 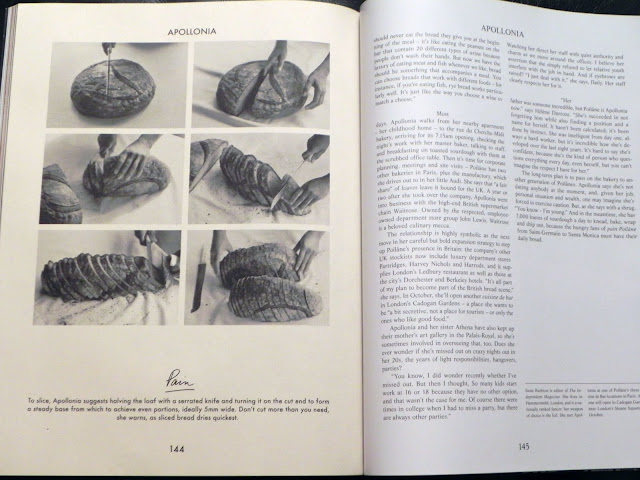 Here is the story of Apollonia, the daughter of a Parisian Boulanger. It started with his father Lionel Poilâne who turned his sourdough bread into an international luxury brand.

I was pretty thrilled to know bread-baking could lead business of an international luxury, because since for centuries ago, traditionally made by peasants as a basic food.  Then again, perhaps just about anything can be made into a luxury and a high-end brand these days.

In the case of Apollonia, her story of bread-making is truly a jewel.  Since an earlier time she knew that she would take over the family business one day and that dream came true faster than she had anticipated. In 2002, Apollonia lost both of her parents in a helicopter accident, his father while piloting crashed off the Breton coast on a foggy day. That year, Apollonia did not hold off her plans to leave Paris to study economics at Harvard University. This was just the realizing of one of her dreams- to obtain an Ivy League education.  Being half American she grew up with certain images of American colleges with lovely names such as Harvard, Princeton and so forth propelled her forward to get an education there.

One of her Harvard routines consisted of waking up early each day, before the lecture to call the management of her boulangerie team in Paris to direct the bakers at each of the bakeries.  When asked about her disciplined routine of going to school as well as managing the family business, Apollonia modestly replied that, in her business school most people have had already started their own businesses and became entrepreneurs, therefore what she had to do at the time was not unusual.

These days, Apollonia's returned to Paris.  On each morning, she walks from her nearby apartment to rue du Cherche-Midi bakery for its 7.15am opening, checking the night's work with her master baker, talking to staff then breakfasting on toasted sourdough with them.  The it's followed by corporate planning, meetings and site-visits as Poilâne has two bakeries in Paris.

Between one or two years of taking over Poilâne , she went into business with the high-end British supermarket chain Waitrose. Despite al of its success, Apollonia is very modest about her accomplishment and credits her wonderful staff for having been a second family and helping maintaining the tradition of bread-making that her father had started. When asked if she ever missed being like people her own age, going to parties and dating. Her answer was no, because she feels that she still quite young, facing her job, personal situation and wealth, one must exercise caution.  Plus, she said, so what if she missed a few parties?  When she has people like Isabelle Adjani (one of my favorite actresses of all time), Gerard Depardieu, and Robert De Niro coming to buy her bread everyday.

By the way, Apollonia is only 27-year-old.