"The goal of painting is to produce meaning and to present an image which multiplies associations."

While It was rather disappointing to know that Ocular Proofs is no longer in print nor available for purchase, however it did not prevent me from extracting this quote from the book which was available for reading only along with his collage exhibition at Matthew Marks until 14 April. Even though, Winter was preferring to paintings however I found the above also applied to his Notebook series (2003-11) of mono-chromatic and multi-colored collages. 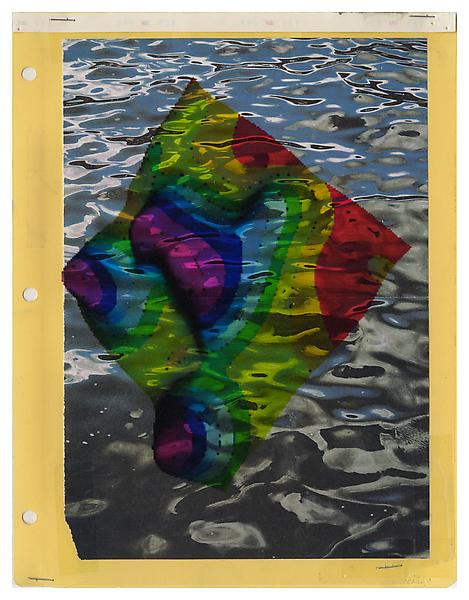 Just as I described in the title, the visual and physical tension between the flatness of these images and the 3-dimensional illusions they gave pulled me into these much closer than I probably should have (while facing the work in the gallery). Before going on further, I must make clear that though the images you see here are presented separately, however all of them belong to a single series called Notebook. Winters began working in series dating back to the 90s, of which his prints and drawings were made in series yet done in not entirely dissimilar forms and shapes as some of the images shown here. 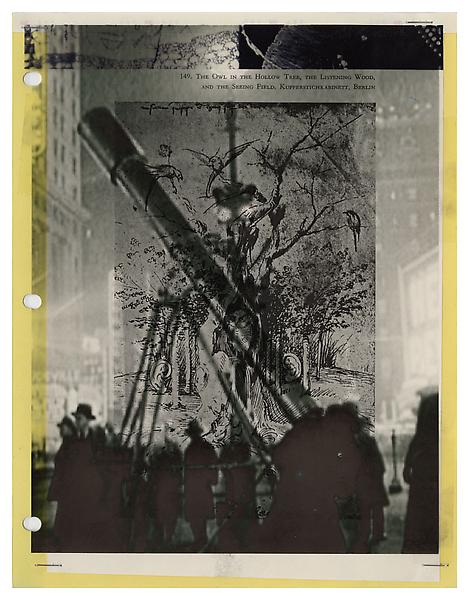 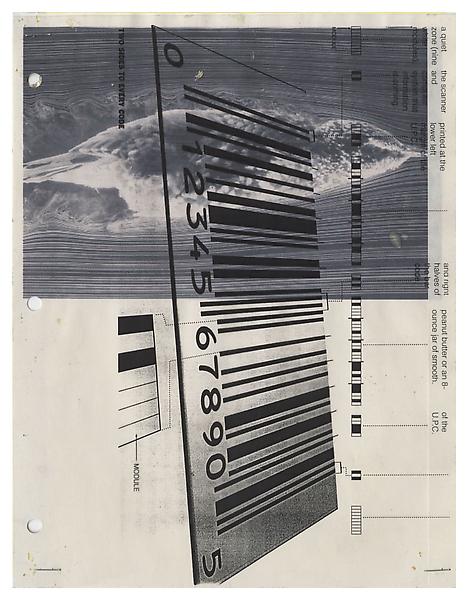 For decades, Winter has been exploring the visual elements of architectural forms, biology charts, cosmic constellations while contrasting it with his random scribbles and spatters. However, if looked more carefully, the scribbles and text were by far random. The assumption for randomness was based the opposing subjects presented within the composition that were not necessarily conventionally paired together nor have associations with each in their literal sense. 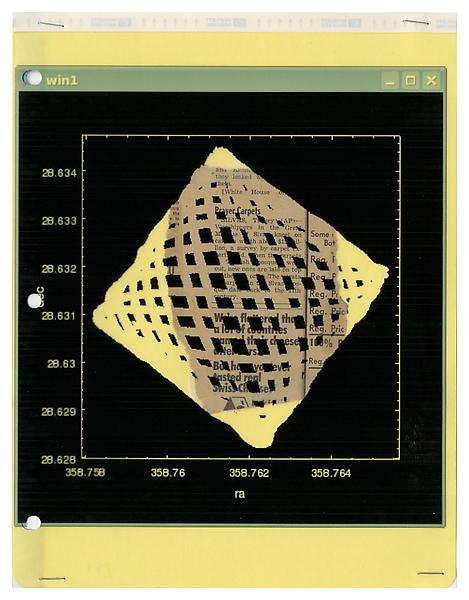 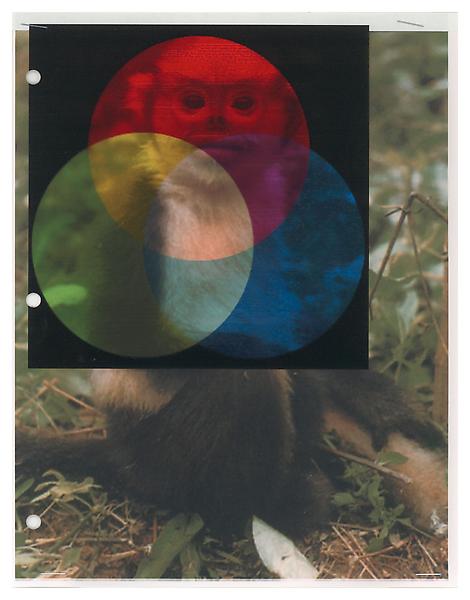 The abstraction in some of the images resembled Buckminster Fuller's geodesic domes, but seemed to have also gone through computerized graphic manipulations or hand-drawn gestures. While laying the shapes against the color chart (Winsor & Newton artists colors), vicariously the transparency of the first layer increased the depth of the image altogether. The juxtaposition also seemed to suggest the close relationship between art and science. Though both could be recognized as remotely different disciplines, for example, with science one must start with a hypothesis then into investigate to test whether the result matches the prediction. Contrarily, artistic endeavors tend to be more intuitive or perhaps more emotional than science, in the sense that nothing certain needs to be arrived or asserted as to draw concrete conclusions. That's probably the beauty of works of abstractions.  However dissimilar, the commonality is not to be overlooked, which is to say that both the artist and the scientist conduct a series of experiments based on his or her predictions and intuitions. 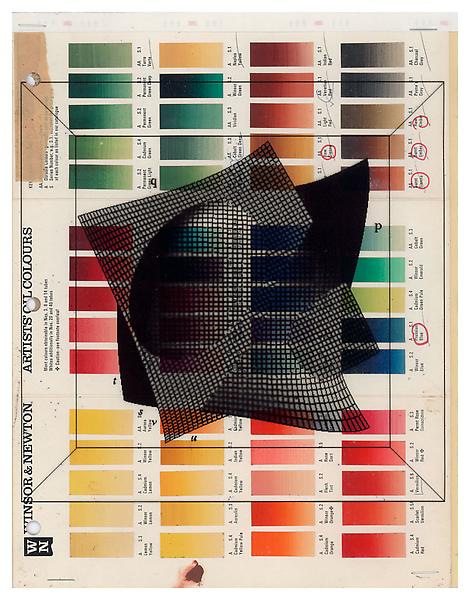 His fascination with biology and horticulture made it all more intriguing to me. Furthermore, it was the way he dealt with the subject through a combination of humor and precision markings. 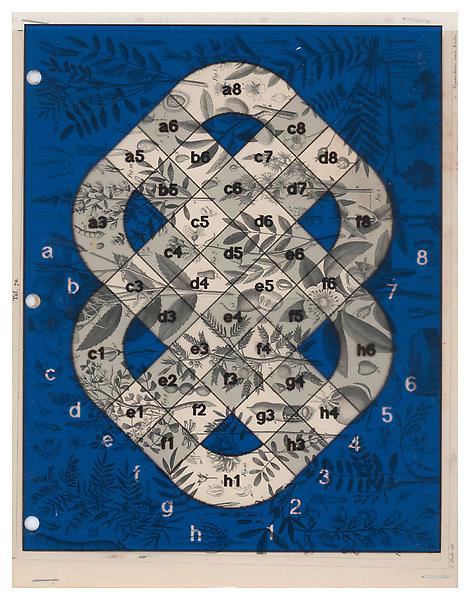