How to live on practically nothing a year*

After an extended two-week "retreat" in Maryland I arrived back into New York last night.  The part of Maryland where I stayed was such a quiet place with lots of trees, although without their former glory of abundant green leaves, the twigs and branches still managed to paint a rather nice scenery of nature.  Breathing felt a lot easier there, spacious and healthy.  There seemed hardly any people around on the streets.  Just before my "retreat" I had been reading Hitch-22, in which Christopher Hitchens described a visit to the grave of F. Scott Fitzgerald somewhere in Maryland.  Somewhat surprising to him and to me that F. Scott Fitzgerald was actually buried in Rockville, a small town of a city in Maryland.  In the back of Saint Mary's Church in Montgomery County, I found the church yard burial site of the author and many other members of his family. 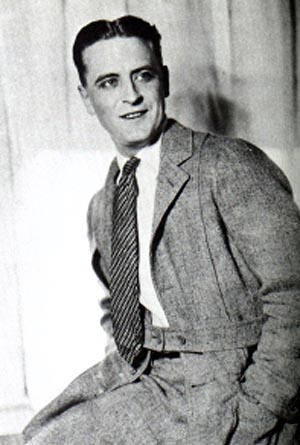 F. Scott Fitzgerald was a different writer than the others of his generation.  He was very certain that he wanted to write for his own generation, in an interview he said:

"My idea is to always to reach my generation.  The wise writer, I think, writes for the youth of his own generation, the critic of the next and the schoolmasters of ever afterward. ..."**

To me, that was not the reason why I enjoyed his writings and for one very obvious reason that I was not part of his generation.  Yet, his essays still read to me as contemporary and his sentiments easy to relate to even in this day and age.  When reading these essays, as a reader you feel as if he was talking to you, and just you personally.  There was this very personal voice and tone that felt inviting but never verbose or pompous in manner.

While staying in Maryland, I picked up a book called F. Scott Fitzgerald: a short autobiography.  It comprised of personal writings and pieces that he submitted to various magazines, but most of all they described his personal perspective on life and experiences as a writer and as a young man writing while trying to support his young family.  This collection of writings edited by James L. West III was not the first collection of Fitzgerald's essays ever published.  For this one some might even say that it was not the strongest compilation, however to me it seemed to present a very healthy and optimistic and humorist side of F. Scott Fitzgerald. 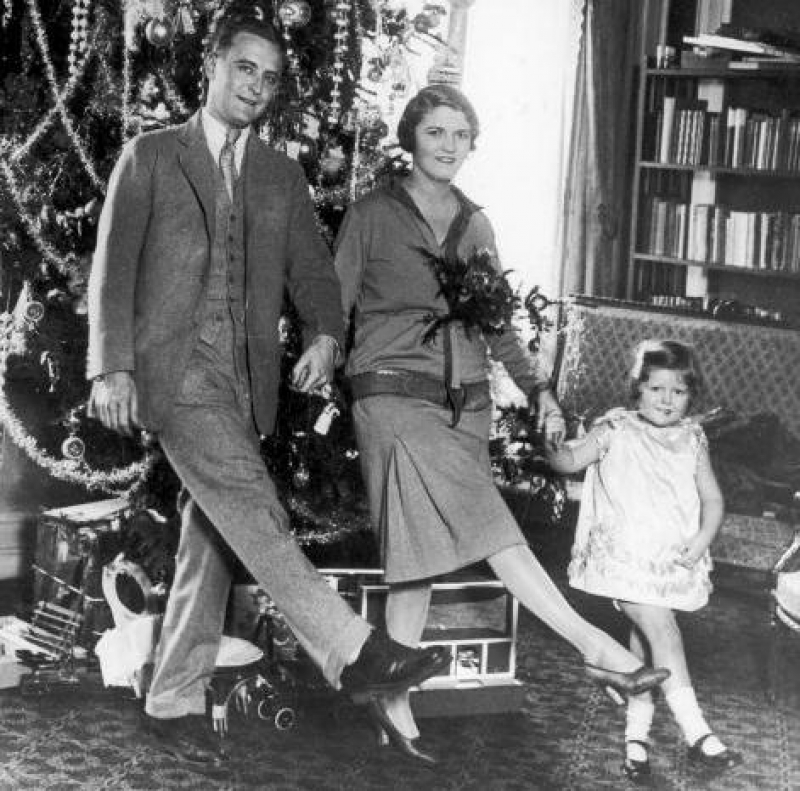 The idea of publishing his autobiographic writings had been proposed to his editor by F. Scott Fitzgerald in 1934 but was refused.  By that time, he had already earned a nick name known as "F. Scotch Fitzgerald" and by publishing these writings the writer hoped to bring back the other sunnier side of him to the public.

The title of my post- How to live on practically nothing a year was the title of one of the autobiographical pieces published in the Saturday Evening Post on September 20, 1924, also in this book that I mentioned.

How to live on practically nothing a year came about when a letter arrived from France in which a friend described to the Fitzgeralds that living abroad would help economize.  With the money that F. Scott Fitzgerald made at the time from the success of his first novel This Side of Paradise, the family sailed ashore to France in hopes to find a more peaceful place for his writing and have a more comfortable home for his wife and a young child.  In another essay, it struck me as being quite funny the way how he described having a small baby as having a luxury item as he began to be able to afford "an adult's life" with his income.  Because of the little jokes that they made up to tell the little baby, Fitzgerald always ended by saying that for the baby "she considers us the most amusing couple she has ever known."

One of these times was when upon arriving in France, the Fitzgeralds were interviewing for a new nurse for the baby.  There came knocking on the door, an English governess. After much inquiries about the salary requirements and to her future employers- "here is some high-born lady of the English court, we thought, in temporarily reduced circumstances" they thought she might compromise on her high cost.  In the end, the English governess was asked to leave their hotel room because of the outrageous salary that she demanded.

There was another funny moment then a waiter knocked on their hotel door to say that there was someone waiting to see them...

"Entrez!"  we shouted together as there was a knock at the door.
"Speak French," I said sternly.  "We're all French here."
He spoke French for some time.
"All right," I interrupted after a moment.  "Now say that again very slowly in English; I didn't quite understand."
"His name's Entrez," remarked the baby helpfully.
"Be that as it may," I flared up, "his French strikes me as very bad."

After many bouts around the town looking for a "more suitable" villa and despite that the Fitzgeralds arrived at the Riviera out of season, of which he described it as something like going to Palm Beach for July.  The family did not exactly fulfill their initial desire of economizing.  Though with the intention of trying to live on practically nothing for a year, the young family ended up with substantial bills and spendings from various hotels they stayed in, money paid to the baby-sitter, to the taxi driver for taking them villa-hunting, and to the real-estate agent for finding the villa.

In later that year when the young family have spent nearly a whole year under the sunny skies of France as described here by F. Scott Figzgerald:

...a distinguished-looking young man, accompanied by a young lady in a short, bright blue bathing suit, might have been seen lying on a sandy beach in France.  Both of them were burned to a deep chocolate brown so that at first they seemed to be of Egyptian origin; but closer inspection showed that their faces had Aryan cast and that their voices, when they spoke, had a faintly nasal, North American ring.  Near them played a small black child with cotton-white hair who from time to time beat a tin spoon upon a pail and shouted, "Regardez-moi!" in no uncertain voice.

In the end when the child ask her daddy if they were going back to America, F. Scott Fitzgerald wrote:

The dark-brown child is knocking at the door to bid me good-night.
"Going on the big boat, Daddy?" she says in broken English.
"No."
"Why?"
"Because we're going to try for another year, and besides-think of the perfume!"
We are always like that with the baby.  She considers us the wittiest couple she has ever known.

As the young wife pointed out earlier: " Think of perfume!  Perfume that would cost fifteen dollars in New York, you can get here for five."

These funny recounts revealed the Fitzgerald humor of a self-conscious kind that was almost consistent in all his other autobiographical writings in this book.  To me, the book revealed a more likable F. Scott Fitzgerald whose writing was easy to relate yet entertaining for its bitter-sweetness.  For the reason that the author keenly recognized the contradictions and failures that one must face in life, yet still managed to sprinkle a sense of humor on the devastating disappointment. Read One Hundred False Starts (1933) or Author's House (1936), and you will know what I mean. 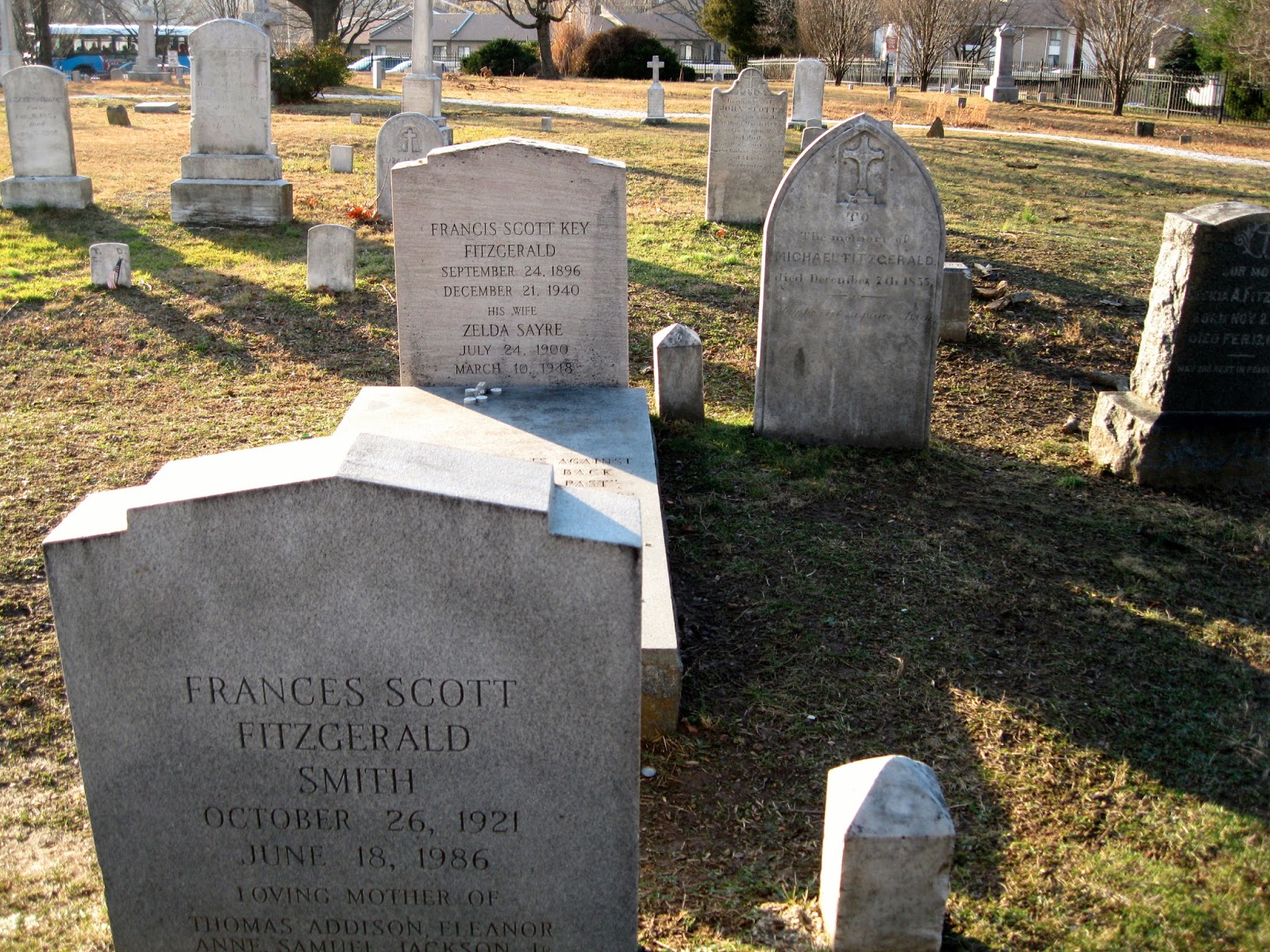 I know that ending by presenting you this grave picture of the family grave stones is perhaps too macabre.  Despite the tumultuous domestic relationship of the Fitzgerald family as it later became known, in the end, the family stayed together in life and in death.  ... And this is my holiday post for it describes of a happy family life of a Daddy, a Mummy and a little daughter unity that in some slight sense is similar to the one I have in Maryland.